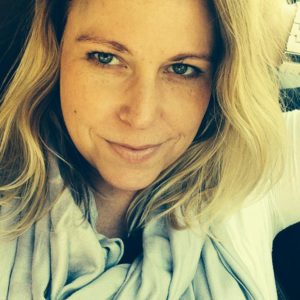 Jessica Looney has a BA in Theatre Arts and Administration from St. Edward’s University in Austin, Texas and studied for several years in Los Angeles with Harry Mastrogeorge and at Circle in the Square in New York. She has worked as an actor and teacher/coach and was a member of the 68 Cent Crew Theatre company in Los Angeles. Jessica’s credits include Dazed and Confused, The Only Thrill, Temple Grandin, The Bernie Mac Show, and TV movies for NBC, CBS and Lifetime.

In addition to film and television, Jessica has appeared in a variety of commercials, live animation features and video games, including her son’s favorite — Guitar Hero 5.

Philip C Lee is an Austin, TX based director/actor/writer/editor. Born in Newark, NJ; raised in Pittsburgh, PA; and now residing in Texas, Phil’s view on directing, writing and acting are as diverse as the areas that shaped him as an individual. He is a former attendee of the Lee Strausberg Theater and Film Institute in New York, as well as the University of the Arts in Pennsylvania. Phil has always been involved in creativity one way or another his whole life, and even runs his own creative content business (Philly Puddy Designs) as well as his own production company (P3).

Phil currently has had two films accepted into film festivals from the teen acting class, “Extra Credit From Hell” and “Into Day Enters the Dark”, both of which he wrote, edited and directed.